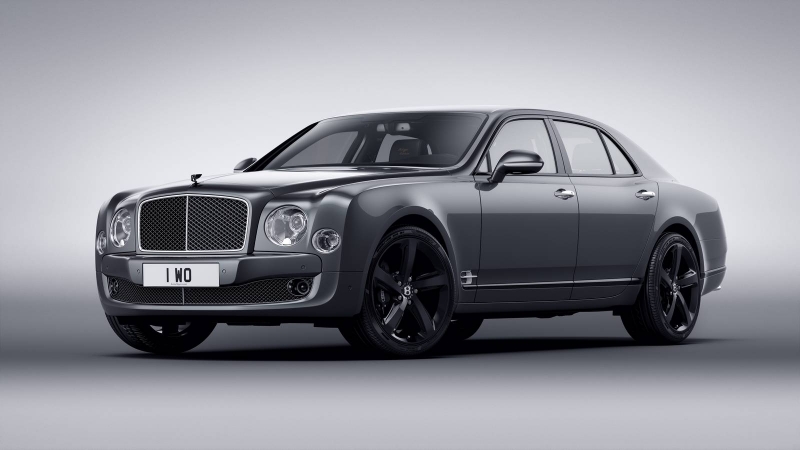 Bentley Mulsanne is one of the most exclusive cars on the market. But the automaker's customization division "Mulliner" have revealed the Bentley Mulsanne Speed Beluga Edition with some special features. 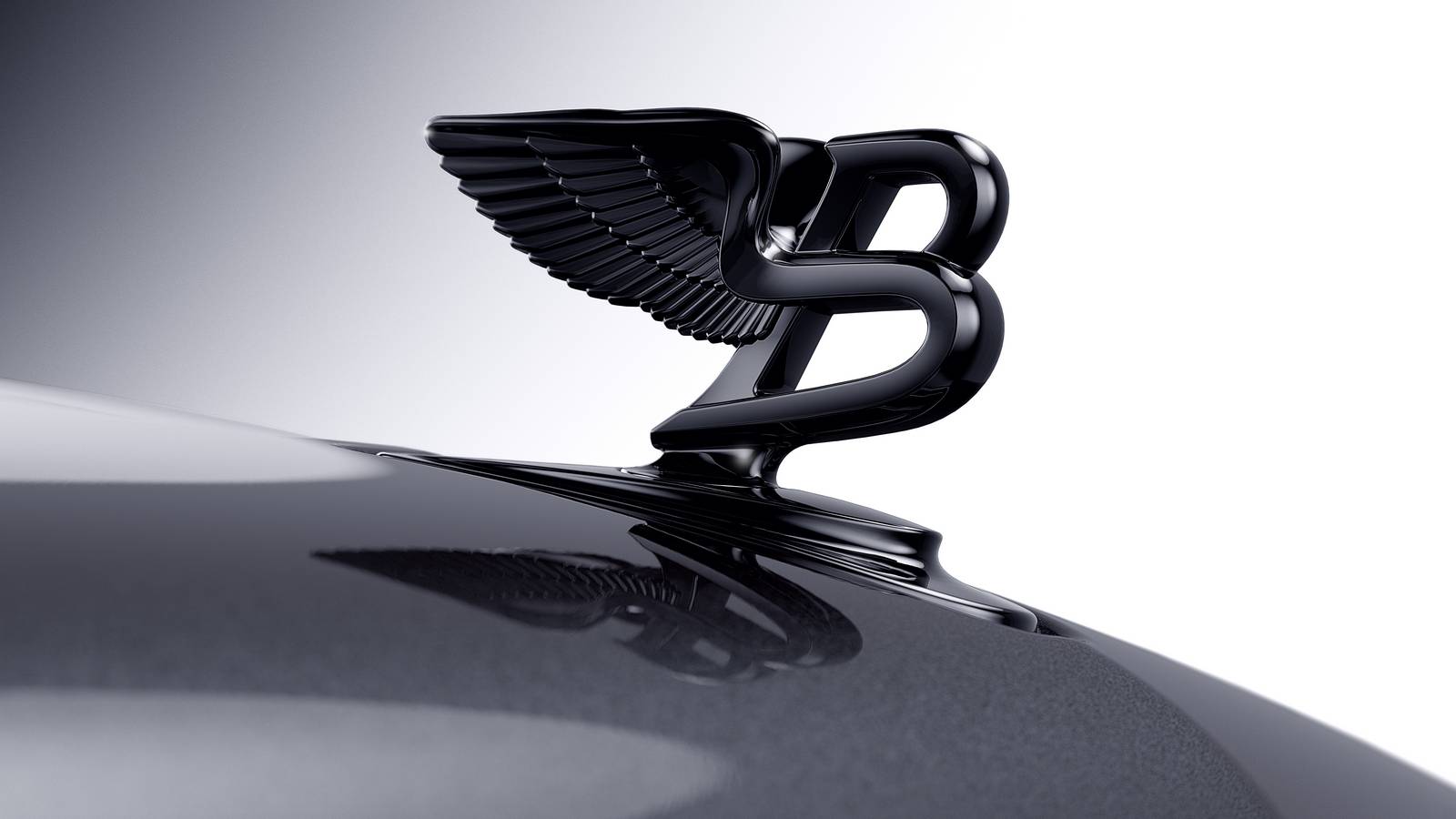 Only five vehicles of this model are made available for the entire European continent. The dark tinted Flying B with laser-etched “Beluga Edition” engraving and the black accents that continue downwards are the most noteworthy exterior treats. The gloss black painted Mulsanne Speed 21-inch directional wheels can be considered a finishing touch in this customization work.

The Beluga leather interior is additionally finished with Piano Black veneer panels in combination with several carbon fiber inserts, emphasizing the exclusivity of the luxury Bentley. The Mulsanne Speed is the most powerful Bentley Mulsanne variant. It has a 6¾-liter twin-turbo V8 engine capable of producing 530 bhp and 1,100 Nm of torque. Good for a 0-100 km/h sprint in just 4.9 seconds and a top speed of 305 km/h, the Mulsanne Speed Beluga Edition is faster than it looks.