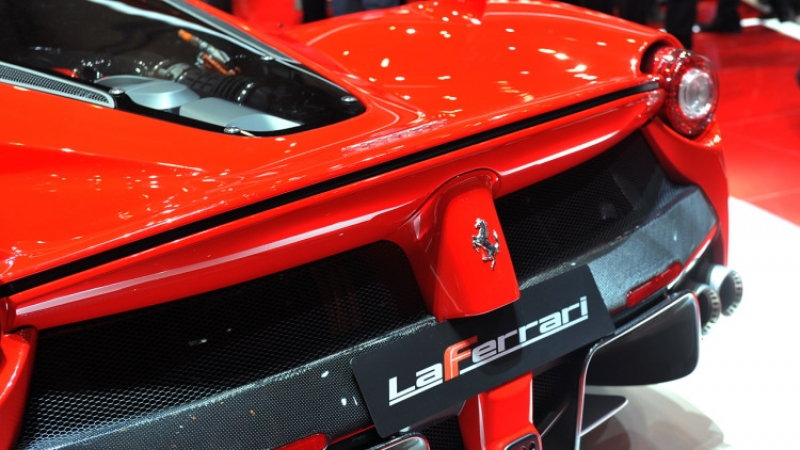 With targets set to 10,000 cars per year by 2025, Ferrari needs a way to meet emissions standards.

Ferrari CEO Sergio Marchionne is looking towards hybridization as the way of bumping the Italian automaker's production figures to 10,000 vehicles per year by 2025. To do this, Marchionne plans to hybridize every vehicle with a Ferrari badge starting in 2019. 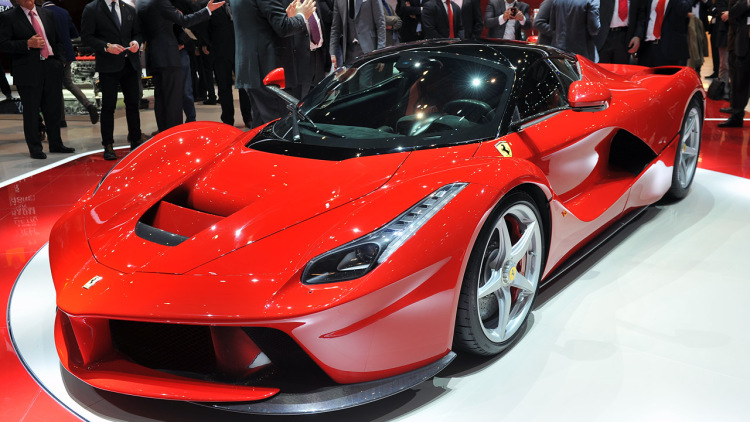 Ferrari is dedicated to delivering roughly 8,000 vehicles this year. The automaker has plans in place to raise that figure to 9,000 cars by 2019. Raising its volume numbers to 10,000 vehicles a year, though, would require Ferrari to meet certain fuel economy and emissions requirements, which it currently does not have to do. In addition to producing more hybrids, Marchionne is also interested in producing Ferraris that appeal to a larger demographic, helping to increase sales. The recent biturbo V8 GTC4Lusso T is an example of this trend, being both more useable and less expensive than its V12 counterpart. Performance will still be a priority. 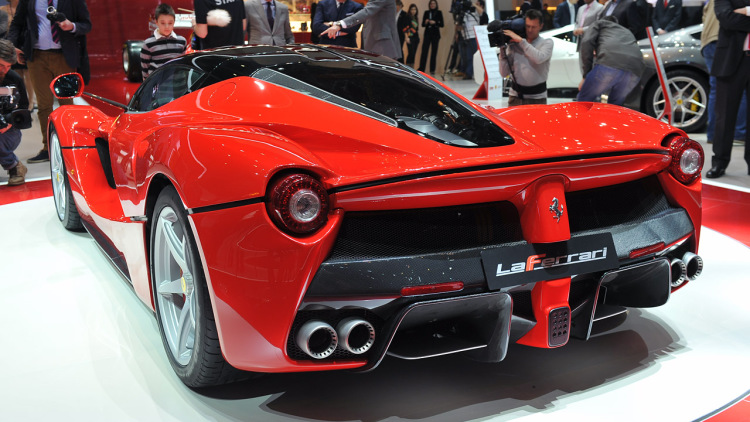 This isn't the first time Marchionne has spoken about increasing Ferrari's production as the CEO hinted at upping the automaker's output to 10,000 vehicles annually back in 2014. At that time, Marchionne also revealed that Ferrari would come out with a new car every year between 2014 and 2018. More recently, Ferrari announced plans to increase production to approximately 9,000 cars per year by 2019.